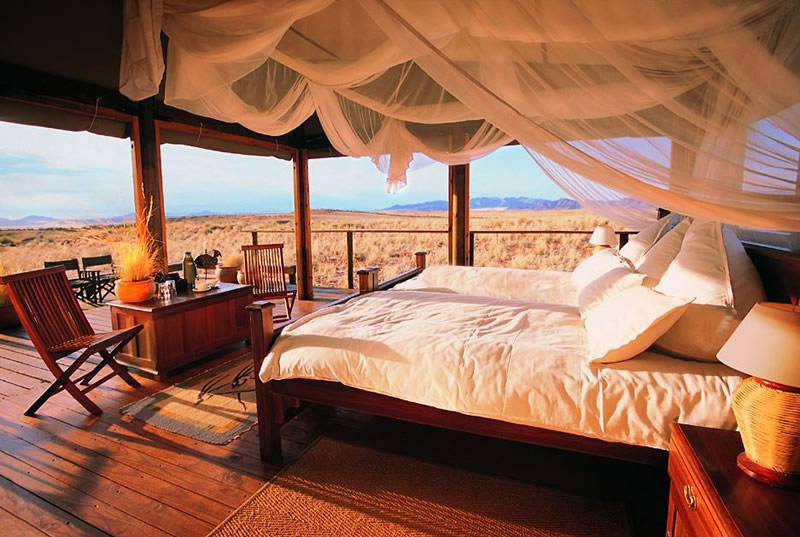 According to experts, “Glamping” will be one of the trends in the fashion housing sector in the coming years in central and south Europe.
But, do we all know what Glamping is?

In recent months I have had the pleasure of speaking with two companies that want to implant glamping in our territory and have tried to find a couple of definitions in contrasted publications.
After this little study I come to the conclusion that the Glamping that it has been commercialized in some regions is very different from what is lived, it is demanded and sold in many other territories. Surely the great difference of the concept lies in this same territory. 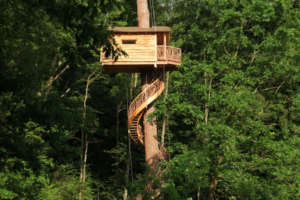 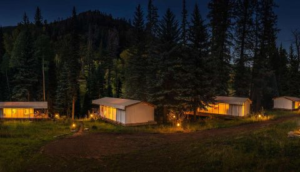 According to the dictionary of the University of Oxford, glamping is a type of camping that implies more luxurious accommodation and services than in the “traditional” camping. According to British users, glamping is a form of accommodation in direct contact with nature where all the services and ways of doing are respectful with the same territory, without the need to have too many luxuries. In fact, many of the encampment camping units do not have electric service, no kitchen, or sinks included in the same unit. And last but not least, users, manufacturers and expert experts agree, it is in the locations of the glamping encampment units. “Cabanas” can not be side by side, they should not be able to see each other.
Having analyzed all this information, from Proactive Tourism we make the following reasoning; Do you think that our campsite establishments can offer, or can sell glamping? Having and offering camping units without the services of a bungalow, but at the same price, is it feasible? Is it possible to locate two or three cabins per hectare of land? Even so, I think it is very positive that two large British companies in the sector have settled in our territory to develop glamping.

This Website uses its own and third-party cookies to ensure the best user experience. If you do not change this configuration, we understand that you accept the use of them. You can change the configuration of your browser.